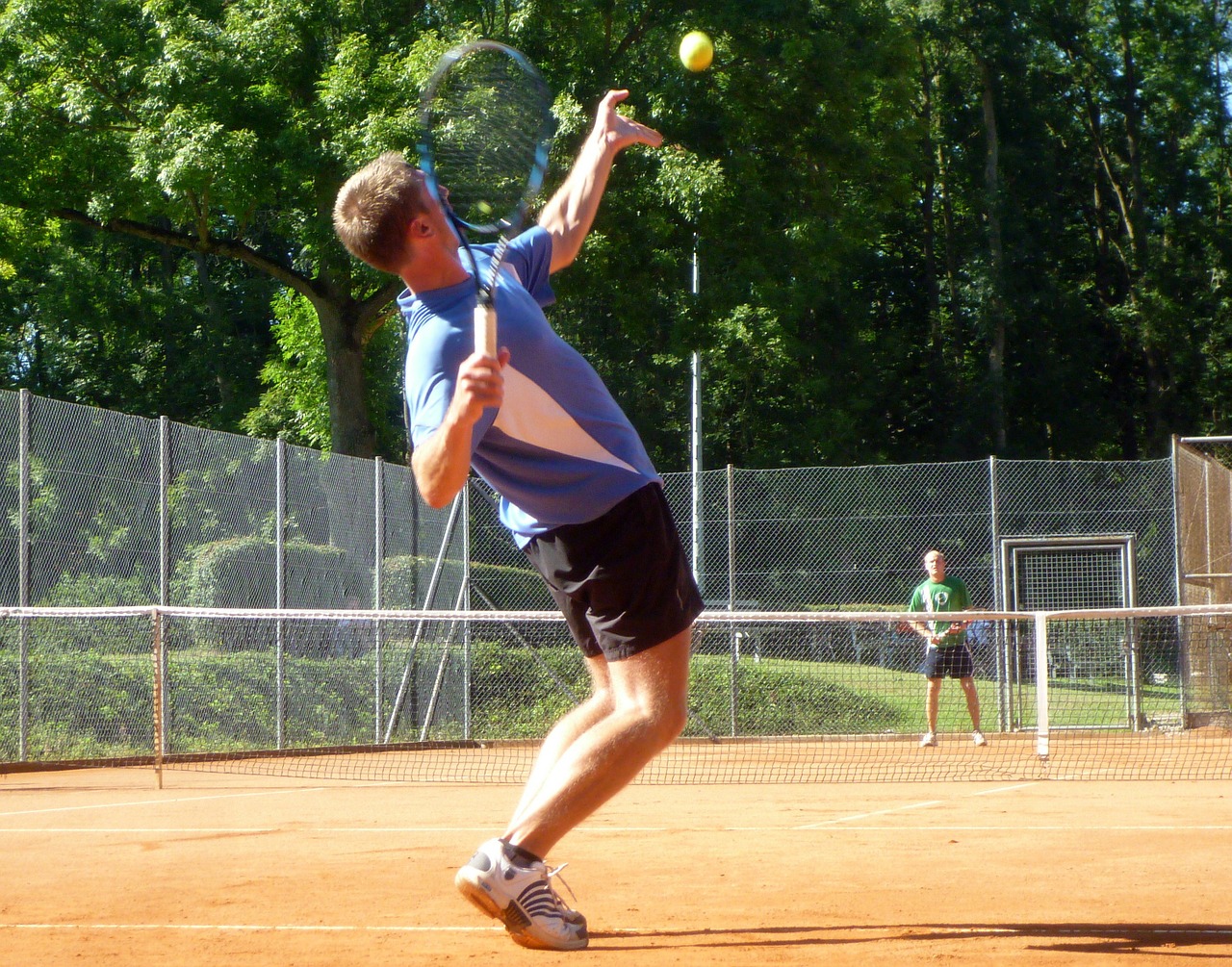 Many recreational activities have been impacted by COVID-19, but interestingly enough, tennis isn’t one of them. On the contrary, tennis is currently experiencing something of a popularity boom: according to data from the Tennis Industry Association, over 40% more entry-level rackets were sold during the third quarter of 2020 than during the same period the year before, which seems like a pretty good indication that more beginners than ever have been hitting the courts.

It’s not surprising that the pandemic is inspiring so many people to explore tennis for the first time. Tennis is already a naturally physically distanced activity, as it can be played outdoors, and it’s a great way to get some exercise and some social interaction at the same time. However, as with any sport, it’s important to keep expectations of your own performance realistic when you’re first starting out. Many beginner tennis players dive eagerly into the game, only to become frustrated when they don’t progress as quickly as they had hoped.

If you’re new to tennis and not playing as well as you wish you were, one of the first things to do is learn how to recognize common beginner mistakes. A better understanding of what not to do can make a big difference in your game, help you to improve more quickly, and have more fun along the way.

The following are five of the most common mistakes to watch out for as a beginner tennis player:

Not watching the ball

The number-one rule of tennis is always to keep your eye on the ball. If you’re a beginner, it’s easy to become so focused on watching your opponent—trying to anticipate where they’re going to move and how they’re going to swing their racket—that you lose sight of the ball. Of course, you need to be aware of what your opponent is doing, but they shouldn’t be your main focus. Instead, train yourself to keep your eye on where and how the ball itself is moving. Once you’ve mastered this, you can gradually expand your focus to include more of the rest of the court.

Running to the bounce

When you’re watching the ball, you can see where it’s going to bounce, and most beginners are tempted to run up and meet it. But the problem with this tactic is that you may get there too late to make an effective shot. In tennis, you want to keep the ball in front of you as much as possible, and this means anticipating where the ball is going to go after it bounces and running there, rather than straight up to the bounce. If you run behind the bounce, you’ll be better positioned to take your shot when the ball reaches you, and you’ll have more time to set up a good contact point.

Swinging from the elbow or wrist

Of course you use your elbow and wrist when you swing, but it’s important to understand that a good swing doesn’t originate from those parts of your arm. A truly powerful swing actually begins with your shoulders and involves your whole arm working together as a single unit. If you start your swing from your elbow or wrist without involving your shoulders, you’ll not only hit a much weaker shot, but you’ll greatly increase your risk of common tennis injuries such as tennis elbow and wrist sprains.

Swinging at the ball

The difference between swinging at the ball and through the ball is a subtle one, but therein lies the key to a more powerful stroke. Beginners often swing at the ball and then stop the moment they hit it: this abruptly shortens the follow-through, which in turn reduces the force of your swing and also increases your risk of injury. If you swing through the ball instead, allowing your arm and racket to continue their trajectory after you’ve made contact, you’re putting the maximum amount of energy on the ball by taking advantage of momentum.

As a beginner tennis player, you’ve probably found yourself doing everything you can to connect your racket with the ball: reaching over your head for one stroke, and for the next reaching below your knees. However, while you do need to adapt to the oncoming ball, varying your point of contact so erratically doesn’t allow you to play to your strengths. Instead, what you want to do is figure out the position in which you feel most comfortable hitting the ball (you can think about this in terms of how high and how far away from your body you like to hold your racket). Then, you can practice moving your body, rather than your racket, in relation to the oncoming ball so that the racket can make consistent contact with the ball in your position of choice.