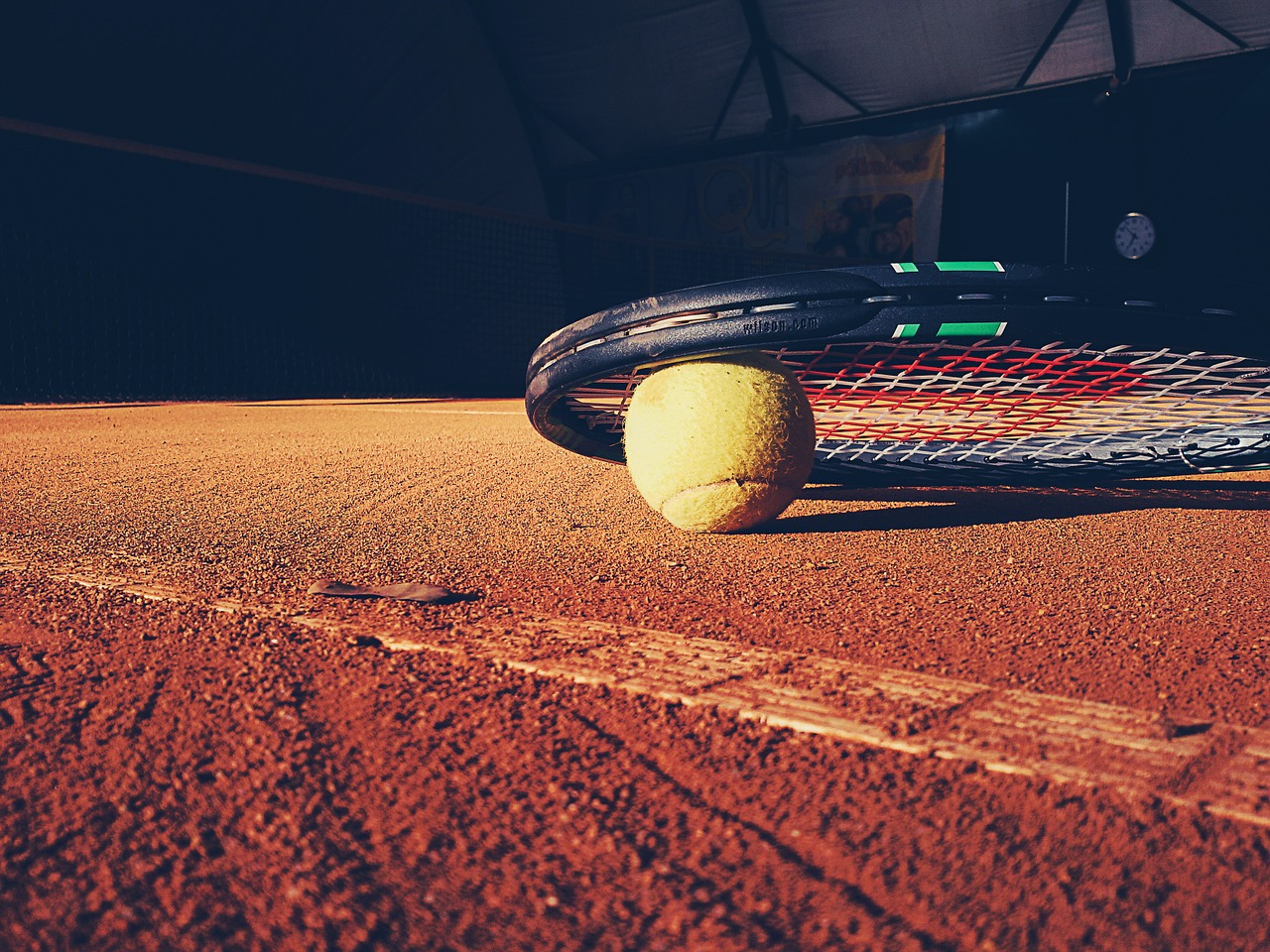 If you’re interested in improving your tennis game, you’ve probably thought about which elements of your technique need work and what drills you should focus on. But chances are you’ve overlooked one factor that has a surprisingly big impact on your game: the court surface you play on.

There are four main types of tennis courts in use today: grass, clay, hard courts, and carpet. And although you might think that they would all offer a similar playing experience, the fact is that each type of material has its own particular characteristics that greatly influence speed and style of play. As a result, different court types will suit some players better than others. You can see this in the way that many professional players are able to dominate on one court but hardly excel on other surfaces. For example, although he holds an impressive 14 Grand Slam titles, the legendary Pete Sampras never won a major tournament on a clay court.

If you’re curious about which court surface might be the best fit for your game, read on for a closer look at the details and advantages of each material.

At Wimbledon, which is considered by many to be the world’s most prestigious Grand Slam tournament, the courts are grass. This tells you all you need to know about the high-status role that grass courts occupy in the modern tennis world.

Although grass was once a fairly common surface (in fact, it’s the surface that tennis was originally played on), it’s now rarely used outside the professional circuit because it takes a great deal of work—and money—to keep a grass court in peak condition. In addition, heavy rain and other adverse weather conditions have a more negative impact on grass than on other court surfaces.

Despite these drawbacks, grass is prized by many players for the speed of play it offers. Of all the court types, grass is the fastest. Because of the slippery texture of grass, the ball bounces lower, so players must get to it more quickly. In general, this means that grass courts are best suited to players with a powerful serve and strong, offensive volley skills.

The classic red courts of the Roland Garros in Paris, the home of the French Open, are without question, the world’s most famous clay courts. (Fun fact: the French Open is the only Grand Slam tournament to be played on clay.)

Interestingly, clay courts are not made of clay at all, but rather of materials such as compressed brick, stone, or shale, and they can be either deep red or bright green. It is relatively easy and inexpensive to install clay courts, but like grass courts, they need a great deal of ongoing maintenance. The water balance within the clay must be checked and adjusted frequently, and the whole court needs regular brushing and rolling so that it stays flat and level.

When it comes to speed of play, clay courts offer a much slower game than grass courts. Balls bounce higher and slower on clay, which is an advantage for players who favor a defensive playing style or a baseline game. In addition, clay courts can help judges make more accurate calls due to the impressions that bouncing balls can leave on the court surface. Finally, from an injury perspective, clay is the court type that is easiest on the body—it’s very forgiving, delivers less traction (thus allowing players to slide), and naturally absorbs shock.

If you play tennis at your local club or sports center, you’re most likely playing on a hard court. This court type is the most common surface in use today, not only at amateur venues but also at major tournaments such as the Australian Open and the US Open.

A hard-court base is made of some combination of components such as asphalt, concrete, or acrylic, which is then topped with a layer of padding and finally covered with paint mixed with varying amounts of sand. This variation means that one hard court can feel very different from another, especially when it comes to speed of play—the greater the amount of sand contained in the final layer of paint, the slower the surface will be.

Most players consider hard courts to be the most “democratic” court surface. Faster than clay but slower than grass, a clay court also offers more predictability due to its flat, uniform surface, and this neutrality appeals to and suits a broad range of player styles.

You won’t see any Grand Slam tournaments being played on carpet, but this versatile indoor court surface allows players the world over to enjoy the game all year round. Especially popular at facilities that are not used exclusively for tennis, “carpet” is a broad term referring to any kind of removable surface material used on a court. Most often, this is some kind of thick, rubber-backed synthetic mat that is easy to roll up and remove when the court is not being used for tennis. It also absorbs shock to reduce knee and ankle stress. The speed of carpet courts can vary depending on what materials are used in the covering surface.