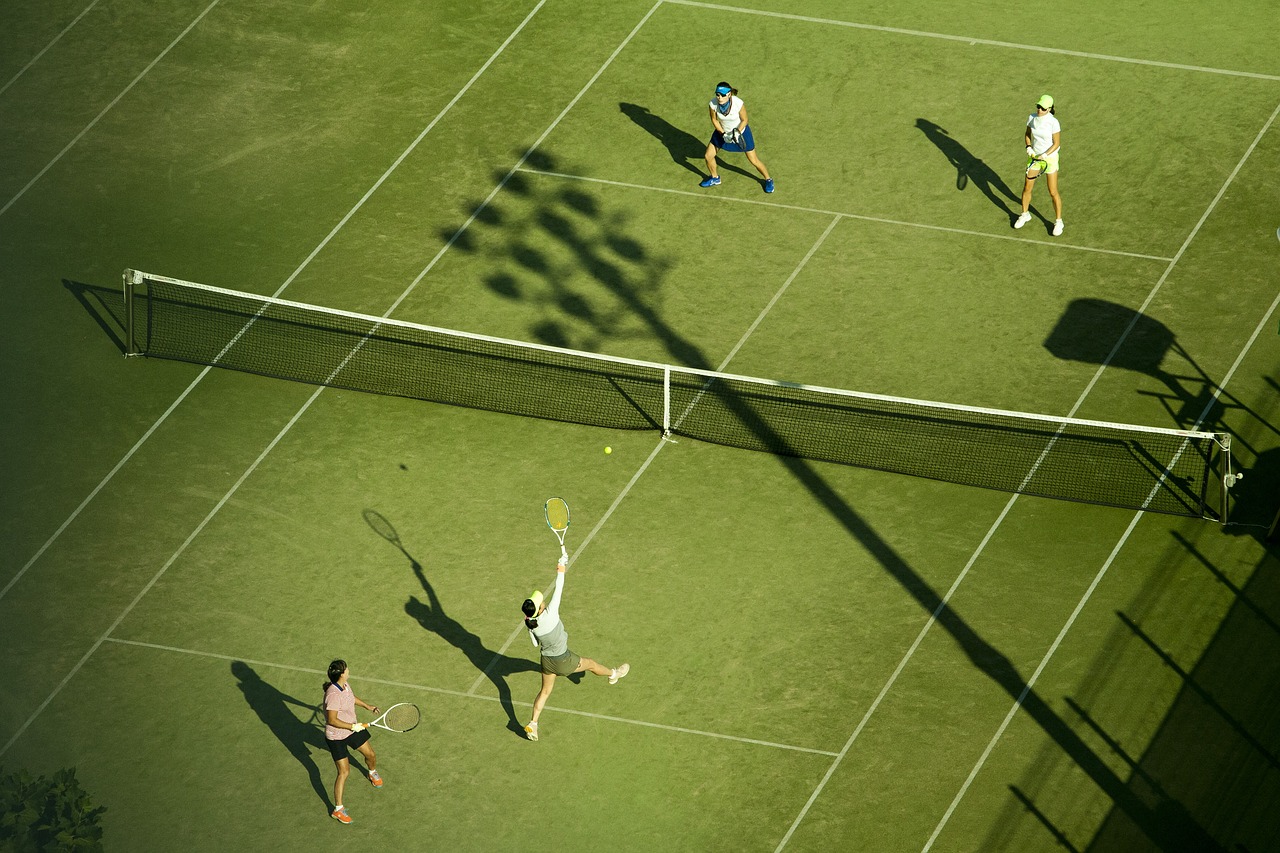 For tennis lovers and players alike, the US Open is one of the biggest highlights of the year. As the final Grand Slam tournament of the season, the US Open can always be counted on to offer fans a riveting showcase of high-stakes tennis played by the sport’s best athletes.

While every US Open is memorable in its own way, the 2020 edition is likely to go down in history as perhaps the most unique version of the tournament ever played. Held in New York City during the COVID-19 pandemic, organizers were forced to make major changes to the event. However, while the 2020 US Open was certainly unusual, it was in no way less thrilling.

Read on for a look back at some of the most extraordinary moments and features, both on and off the court, from a tournament that will surely prove to be unforgettable.

Life in the “bubble”

The biggest priority for the organizers of the 2020 US Open was to keep players safe from the spread of COVID-19. Instead of spending their downtime taking in the sights of New York City as they typically would have done, the athletes spent the tournament in a controlled “bubble” environment.

However, life in the bubble certainly had its advantages. To help keep players entertained, tournament organizers arranged for players to have access to fun perks such as complimentary food trucks, trivia nights, and a games room.

Before this year, it would have been impossible to imagine a high-caliber tournament like the US Open being played in stadiums empty of fans. And yet, 2020 proved that tennis without spectators is not only possible, but it can also actually be exciting. Fans certainly add to the atmosphere and motivate the athletes, but when the game is stripped down to just the players on the court, the result is a unique kind of intimacy that is rarely seen in any professional sport these days. And while today’s top tennis players are no doubt looking forward to the return of the stimulus that a stadium full of fans offers, they proved at this year’s tournament that they don’t need a live audience to deliver some of their best tennis playing.

On the road from the tournament’s first games to the championship finals, there are always a few upsets at the US Open, and this year was no exception.

Venus Williams—The biggest surprise exit was one of the first to occur. On September 1, former World No. 1 Venus Williams was eliminated from the tournament in the very first round after a straight-set loss to Czech player Karolina Muchova. Amazingly, in a career spanning over two decades, this was the first time Venus Williams had ever experienced a first-round defeat in the US Open.

Serena Williams—Serena Williams’ US Open run also ended in an unexpected defeat, although she progressed further in the tournament than her sister, Venus. Serena was hoping to make history with a win at this year’s US Open, which would have allowed her to tie the record for Grand Slam victories, currently held by Margaret Court with 24 wins. However, after a strong start, Williams lost her semifinal match to Victoria Azarenka, and so was denied the chance at a history-making win.

Novak Djokovic—In the men’s tournament, the most surprising and controversial exit was the disqualification of top seed Novak Djokovic, who was originally the overwhelming favorite to win the tournament. In the round of 16, the Serbian player hit a ball that struck one of the line judges. Following tournament rules, he was consequently defaulted from the US Open. While the incident sent shock waves through the tennis community, many former players agreed that the decision to disqualify Djokovic was the correct one.

Spotlight on the next generation

Younger players were very much in the spotlight at the 2020 US Open, and not only because several older, better-established players chose not to participate this year. In the men’s tournament, 11 players under the age of 22 reached the third round of the championship, marking the best result for this age group at the US Open in nearly three decades.

The men’s final was played between Alexander Zverev (23) and Dominic Thiem (27). Although Zverev ultimately lost to Thiem, he delivered some of the tournament’s best tennis and earned the honor of being the youngest Grand Slam finalist in a decade. Thiem, meanwhile, became the first player to come back from a two-set deficit in the US Open final (in the Open Era), as well as the first player born in the 1990s to win a Grand Slam title.

In the women’s tournament, there seems to be little doubt that 22-year-old Naomi Osaka, this year’s US Open winner, is playing some of the most exciting tennis in the world right now. Osaka was catapulted into the spotlight after she defeated Serena Williams in the 2018 US Open, and as her powerful game against opponent Jennifer Brady in this year’s final demonstrated, she is showing no signs of slowing down.