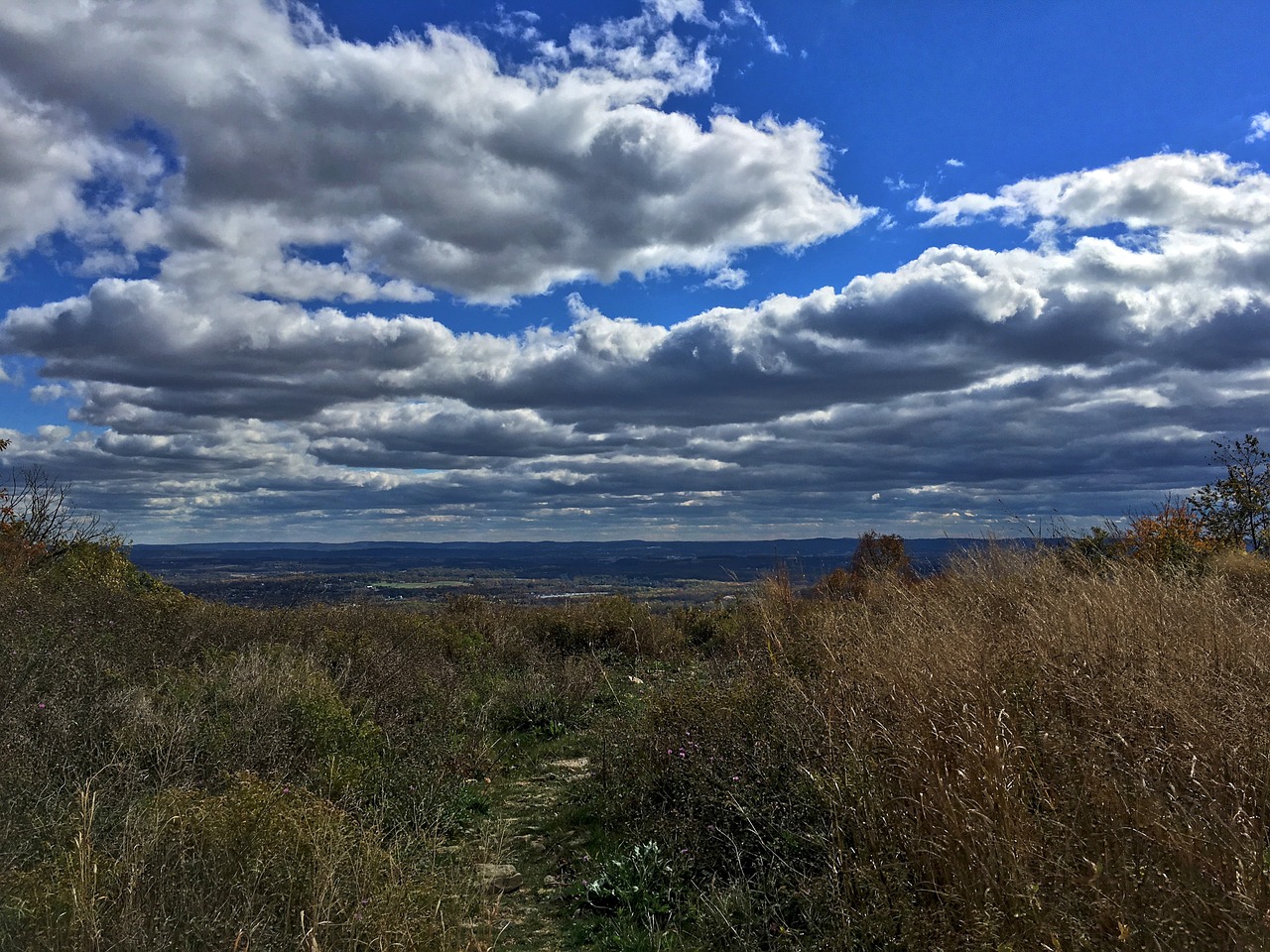 Home to 229 miles of the famous Appalachian Trail (AT), Pennsylvania is legendary among AT hikers for its tough terrain and difficult conditions. However, although you’ll certainly find plenty of sore feet along this section of the AT, you’ll also find many things that deserve a closer look, including a rich hiking culture, intriguing traditions and landmarks, and a long and proud hiking history. Read on to learn more.

AT hikers have special nicknames for Pennsylvania.

Ask anyone who has ever hiked the AT through Pennsylvania, and they’ll tell you that the state’s notoriously rocky terrain has earned it some nicknames. The best known is “Rocksylvania,” but the state is also known more vividly as “the place where boots go to die.” Given the images these nicknames conjure up, it’s perhaps not entirely surprising that, despite their other advantages, Pennsylvania’s 229 AT miles are the most commonly skipped portion of the trail.

The AT in Pennsylvania offers some of the trail’s most varied terrain.

Yes, Pennsylvania does boast its fair share of difficult, rocky terrain, but there is actually far more variety to the AT in Pennsylvania than you might imagine. The long, flat ridges north of the Susquehanna River are indeed full of precarious rock fields and steep gorge descents, but this is balanced out by a very gentle southern section.

In fact, the southern part of Pennsylvania, including the beautiful Cumberland Valley, offers some of the smoothest hiking to be found anywhere on the AT. Overall, according to the Appalachian Trail Conservancy, Pennsylvania scores an average difficulty rating of 3 out of 10, with some sections being graded as 1 (“flat and smooth”), and others coming in at 9 (“difficult and extended rock scrambling”).

Pennsylvania is home to the mid-point of the AT, and a special challenge for hikers who reach it.

Although the exact mid-point of the AT changes from year to year (this is because the total length of the trail varies each year due to pathway relocations), it is always in or near Pine Grove Furnace State Park in Pennsylvania’s Cumberland County. For AT hikers, north-bound and south-bound alike, who make it to this landmark, an unusual challenge awaits: eat an entire half-gallon of ice cream from the Pine Grove Furnace General Store. A now-famous ritual for AT hikers, the Half-Gallon Challenge, as it’s known, began around four decades ago when the enterprising then-owner of the General Store noticed that thru-hikers who arrived at the store had a serious craving for ice cream. The tradition is now such a fixture on the trail that the current store owner is contractually required to provide the necessary tubs of ice cream.

The only hiking museum in the US is found along the AT in Pennsylvania.

Hikers that need a little extra time to digest their half-gallon of ice cream can take in one of the other highlights of the AT in Pennsylvania: the Appalachian Trail Museum. Also located in Pine Grove Furnace State Park and housed in a two-century old grist mill, the Appalachian Trail Museum is the only museum in the US that is dedicated to hiking. It offers hikers and non-hikers alike a unique glimpse into the history and human experiences of the AT.

Permanent collections introduce visitors to early AT founders and thru-hikers, including the famous Grandma Gatewood, the first woman to solo hike the entire AT. There are also rotating exhibits, a hiker’s lounge and storytelling center, and a photo display of some of the tens of thousands of thru-hikers who have passed by the museum.

In Pennsylvania, the AT goes through more towns than in any other state.

AT hikers making the trek through Pennsylvania are sometimes surprised to find themselves going directly through so many town centers, more so than in any other state. The reason why Pennsylvania’s section of the AT is so comparatively “urban” dates back to the early days of the trail.

In the 1930s, the Appalachian Trail Conservancy was working with Pennsylvania hiking clubs to secure a route for the AT across the floor of the Cumberland Valley and along the Blue and Kittatinny Mountain ridges. While much of the route crossed private property (with the agreement of the landowner), public road and rail bridges were the only ways of crossing the various rivers flowing through the ridgeline gaps. Because these gaps and the bridges that span them were usually located in towns, the trail itself ended up traversing these towns as well.

The first person to thru-hike the entire AT was a Pennsylvanian.

Today, AT thru-hikers come from all over the world, but the very first person known to have hiked the entire trail was from Pennsylvania himself. Earl Shaffer, a native of York County, set out to hike the AT in 1948, with the goal of hiking his years of service in World War II out of his system. He documented his hike with slide photographs and journals, which are now housed in the Smithsonian. An exhibit on Shaffer also features, naturally, in the Appalachian Trail Museum.

← Did You Know These 7 Amazing Facts about Tennis?
How to Boost Your Tennis Game – Warming Up and Cooling Down →